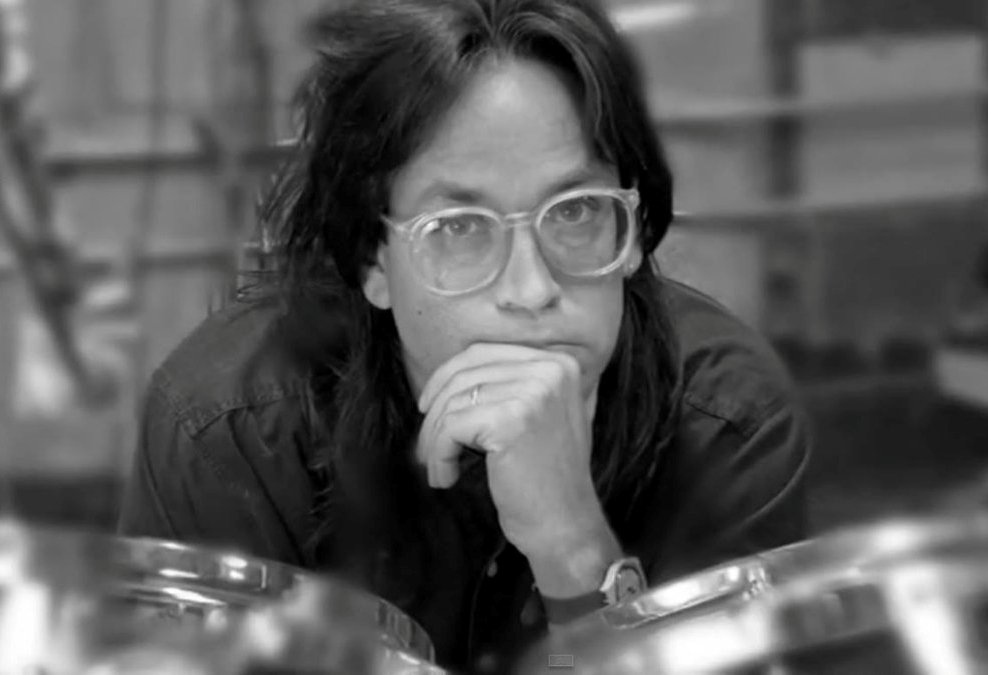 Jeff Porcaro, born Jeffrey Thomas Porcaro on April 1, 1954 in Hartford, Connecticut, was an American session drummer and a founding member of the Grammy award winning band, Toto. Porcaro was one of the most recorded drummers in history, working on hundreds of albums and thousands of sessions. While already an established studio player in the 1970s, he shot to prominence in the US as the drummer on the Steely Dan album, Katy Lied.
In addition to his numerous recordings with Toto, Porcaro worked with the likes of Boz Scaggs, Paul McCartney, Dire Straits, Donald Fagen, Steely Dan, Rickie Lee Jones, Michael Jackson, Al Jarreau, George Benson, Joe Walsh, Joe Cocker, Stan Getz, Sérgio Mendes, Lee Ritenour, Christopher Cross, James Newton-Howard, Jim Messina, Barbra Streisand, Donna Summer, Diana Ross, Eric Carmen, Eric Clapton, Miles Davis, Bruce Springsteen, Elton John, Larry Carlton, Michael McDonald, Seals & Crofts, and David Gilmour. He also played drums to four tracks on Michael Jackson’s Thriller album, as well as played on the Dangerous album hit “Heal the World”. One of the last recordings Porcaro did was on 10cc’s 1992 album, …Meanwhile.
On August 5, 1992, Porcaro fell ill after spraying insecticide in the yard of his Hidden Hills home and died that evening at Humana Hospital-West Hills. According to the LA Times Report, The Los Angeles County Coroner’s office lists the cause of death to be a heart attack from the hardening of the arteries caused by cocaine use, not from an allergic reaction to the pesticides as presumed (and stated by Toto in the band’s official history) immediately after his death.
print
Loading...
Previous Post Next Post