You Must need to Login  OR  Register to watch this video.

The VDS is free, you only have to register with no cost. 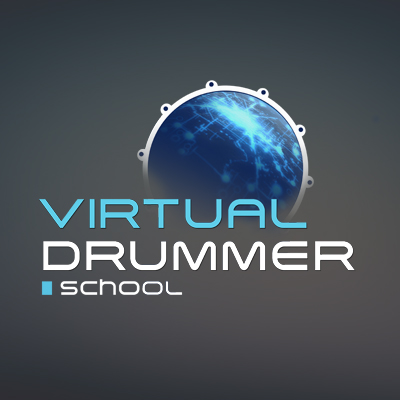 Triplicity (Earthworks). Bill’s comments and explanations playing all around the drum kit

I’d just like to explain about a tune on the new Earthworks CD entitled Triplicity. Often as a drummer-composer, I start with a rhythm I like, probably not very complicated, and now I can show how I get a basic rhythm, how I treat it, and how it eventually turns to a full rhythmic basis for a composition. In this particularly case, the rhythm was seven notes long, divided four and three. One, two, three, four, one, two, three. As follows. There’s a little rhythm, not very exciting just yet, but played with drums… One, two, three, four… Now, the next obvious logical thing I would do after that is split the two hands into different sounds so I can hear more clearly which hand is playing what rhythm. Now, this is starting to sound interesting to my ear. Let’s just listen to the right sound on its own. One, two, three, four… That’s a seven pattern, one, two, three, patatam, patatam. I like that rhythm. So that become the African bell part which is going to be the key to the composition. 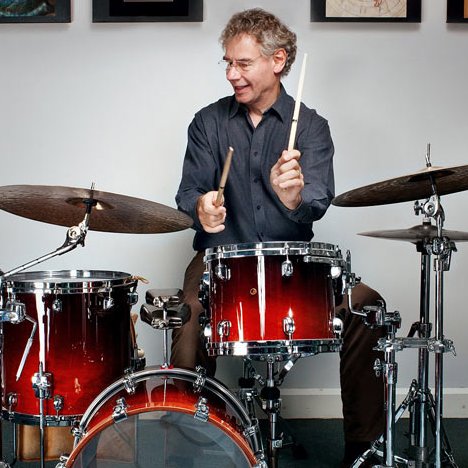 Displacements with sixth notes. Bill’s explanations Exercises for right and left hand. Only with accents C) Sixth notes with accents Fills of 32 notes into a 7/4 with snare and toms   Commentary: Perhaps we do five strokes notes in between or join t 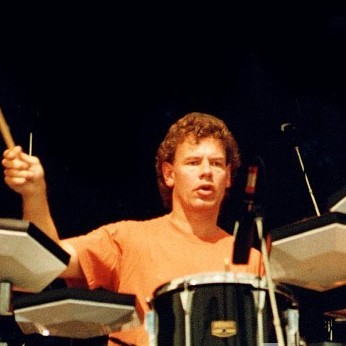 Thrak (King Crimson). Bill’s comments and explanations playing all around the drum kit   Commentary: Just to complete this section, now I’ll try to improvise with those embellishments or play through starting from the master rhythm to make it 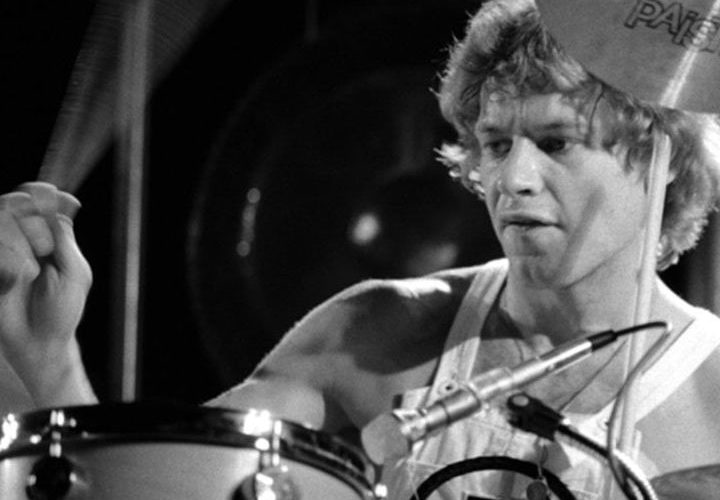 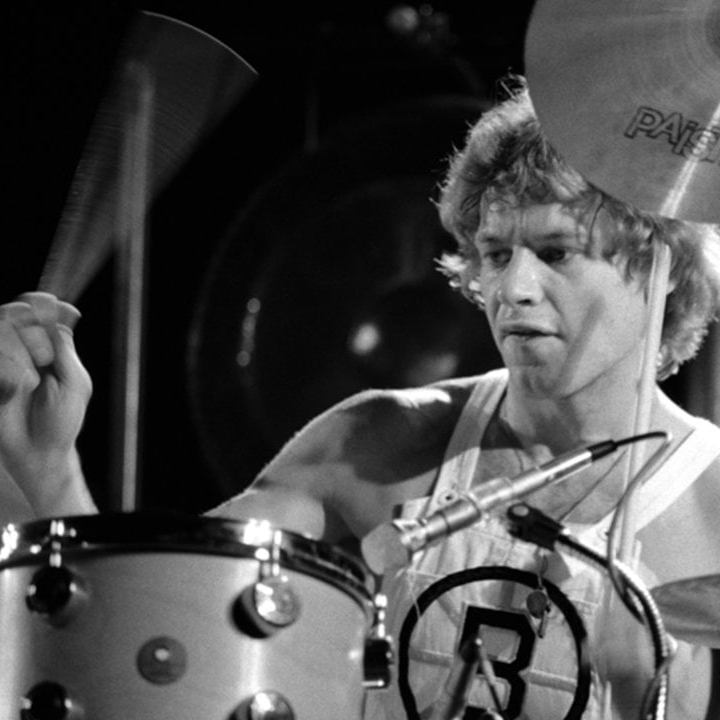 How to play the Triplicity pattern A) The key to develop this pattern. B) The said pattern played all around the drum kit   Commentary: Having found that seven bell part which is going to become the key to the tune, I just want to play that with different