Jamie-Leigh Schultz was born on June 8, 2003 in Johannesburg, South Africa. She and her family moved to the United Sates in Dec, 2015. Jamie grew up exposed to music as she watched and listened to her dad play at home and at shows around the country. She was always intrigued by music and one would always find her drumming on anything that could give back a sound.
Jamie received her first drum kit at the age of 5 but only started playing seriously at the age of 9.She has written her drumming exams for grades 1-6 with The Trinity Rock school in the U.K and passed all her exams with distinctions. Jamie and her brother came 3rd in South Africa’s Got Talent in 2013. Jamie is motivated and inspired by her dad which is her mentor.

Drummers who inspires her, are:
Sheila E., George “Spanky” McCurdy, Aaron Spears, Cora Coleman-Dunham, Eric Moore and Vanzella Joy.
She enjoys listening to: Israel Houghton, Fourplay, Earth Wind and Fire and that’s just to name a few. Jamie says that playing drums is exciting, entertaining and so much fun for her and that music has an amazing ability, it makes her feel more energized!
Jamie is currently in a band with her brother and dad, called:
“The JLS Experience”
Performances and appearances they’ve done in the United Sates: 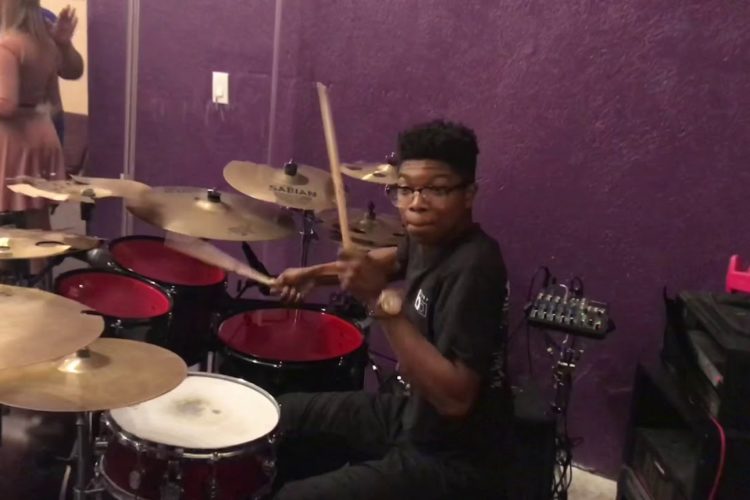 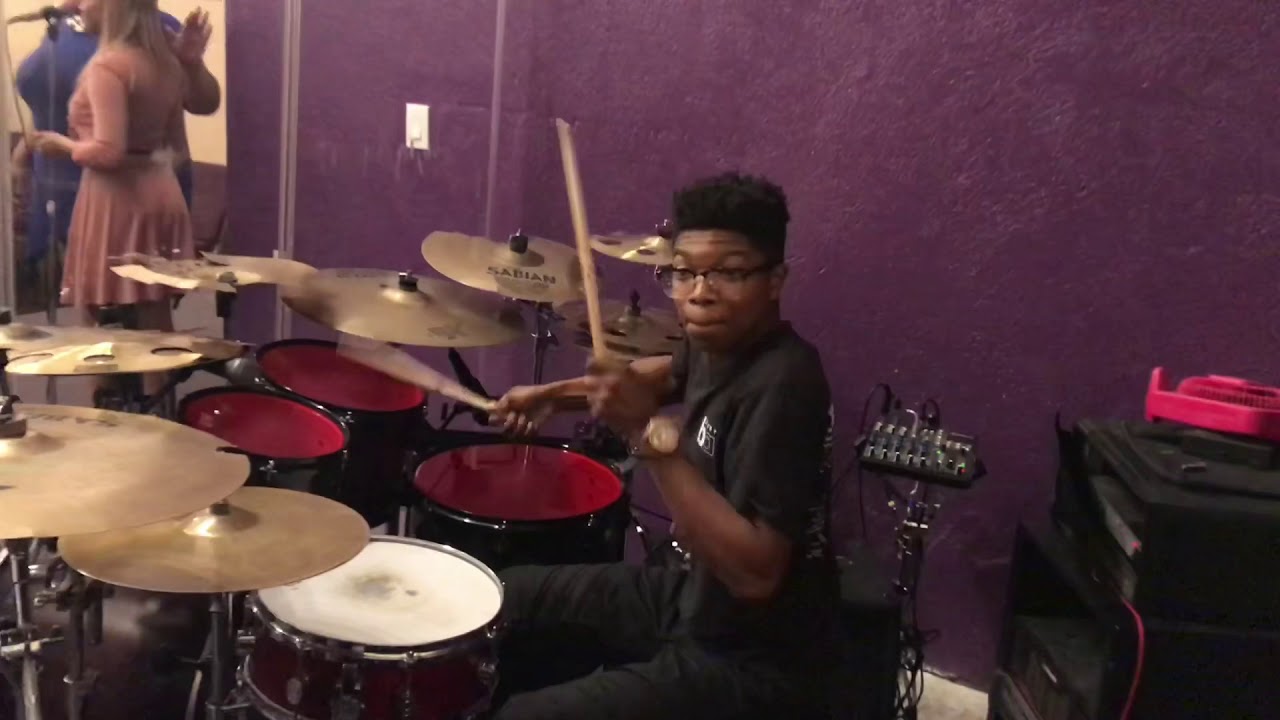 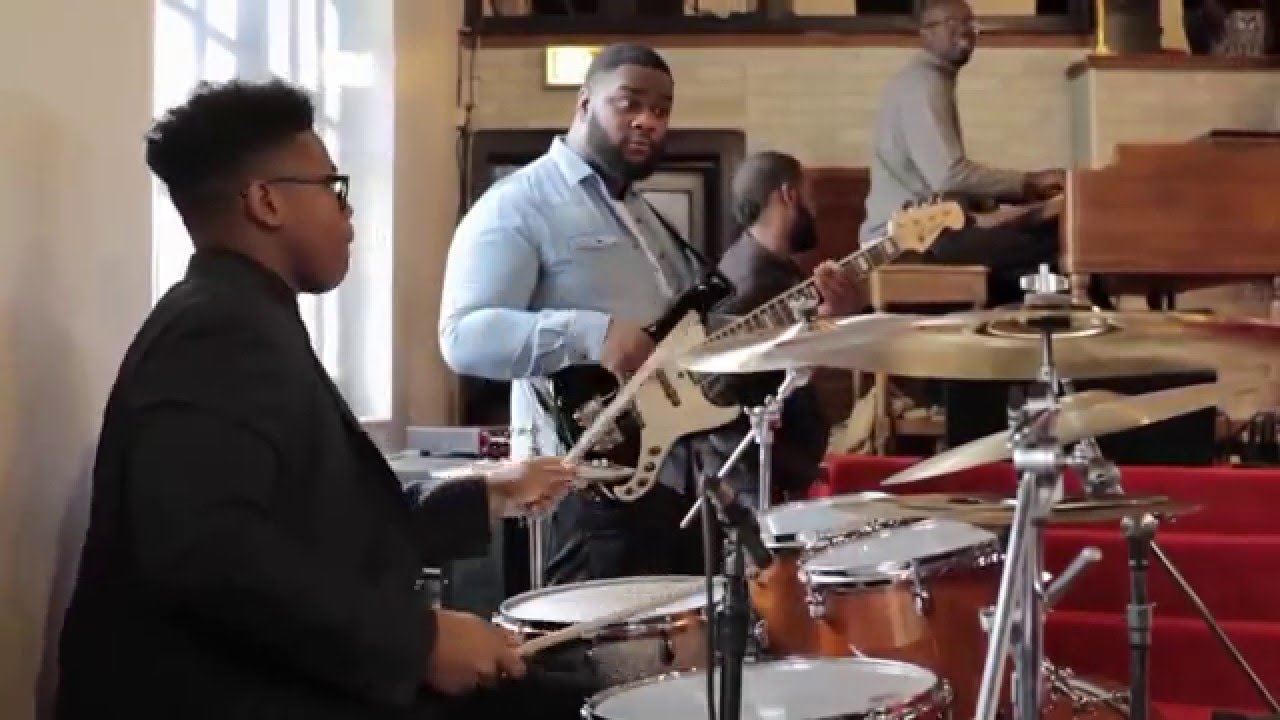 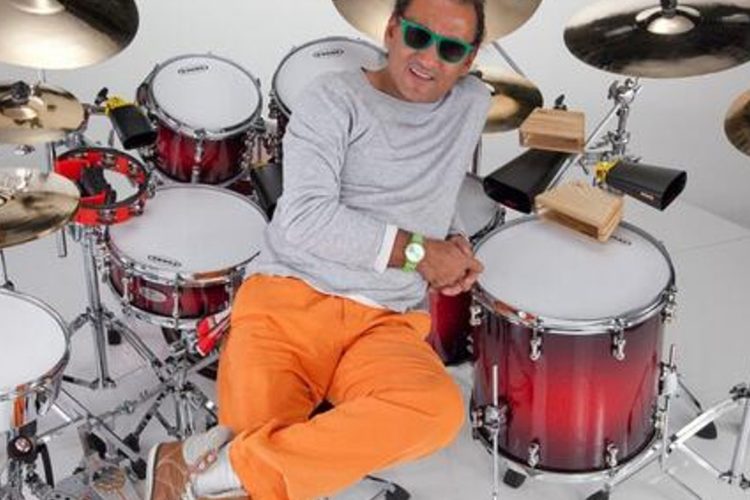 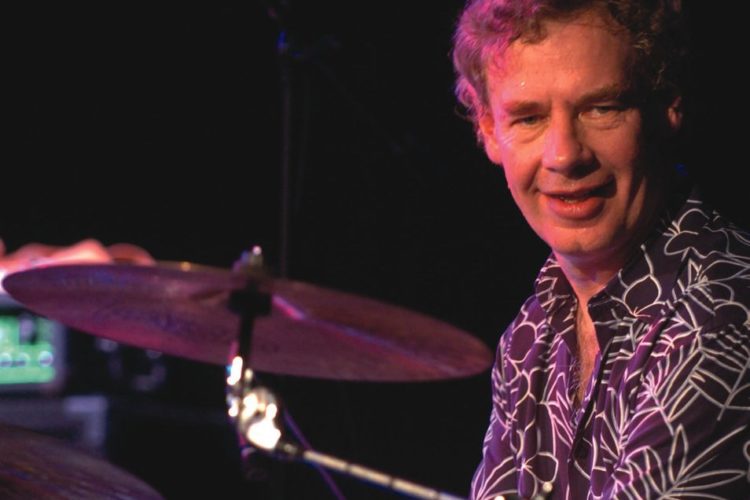 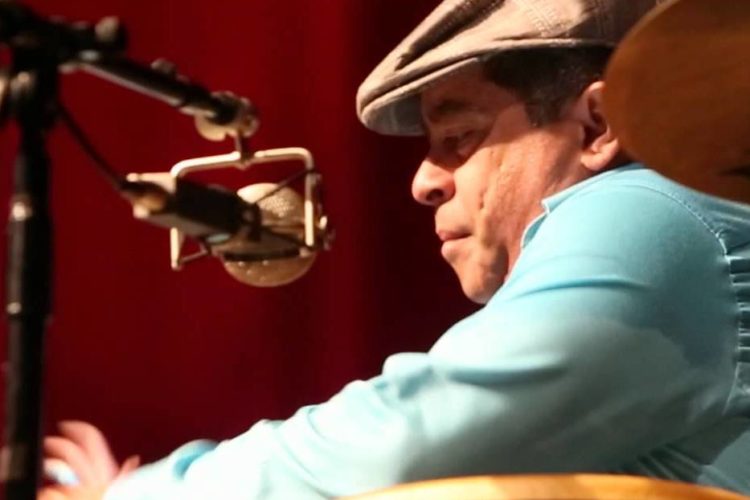